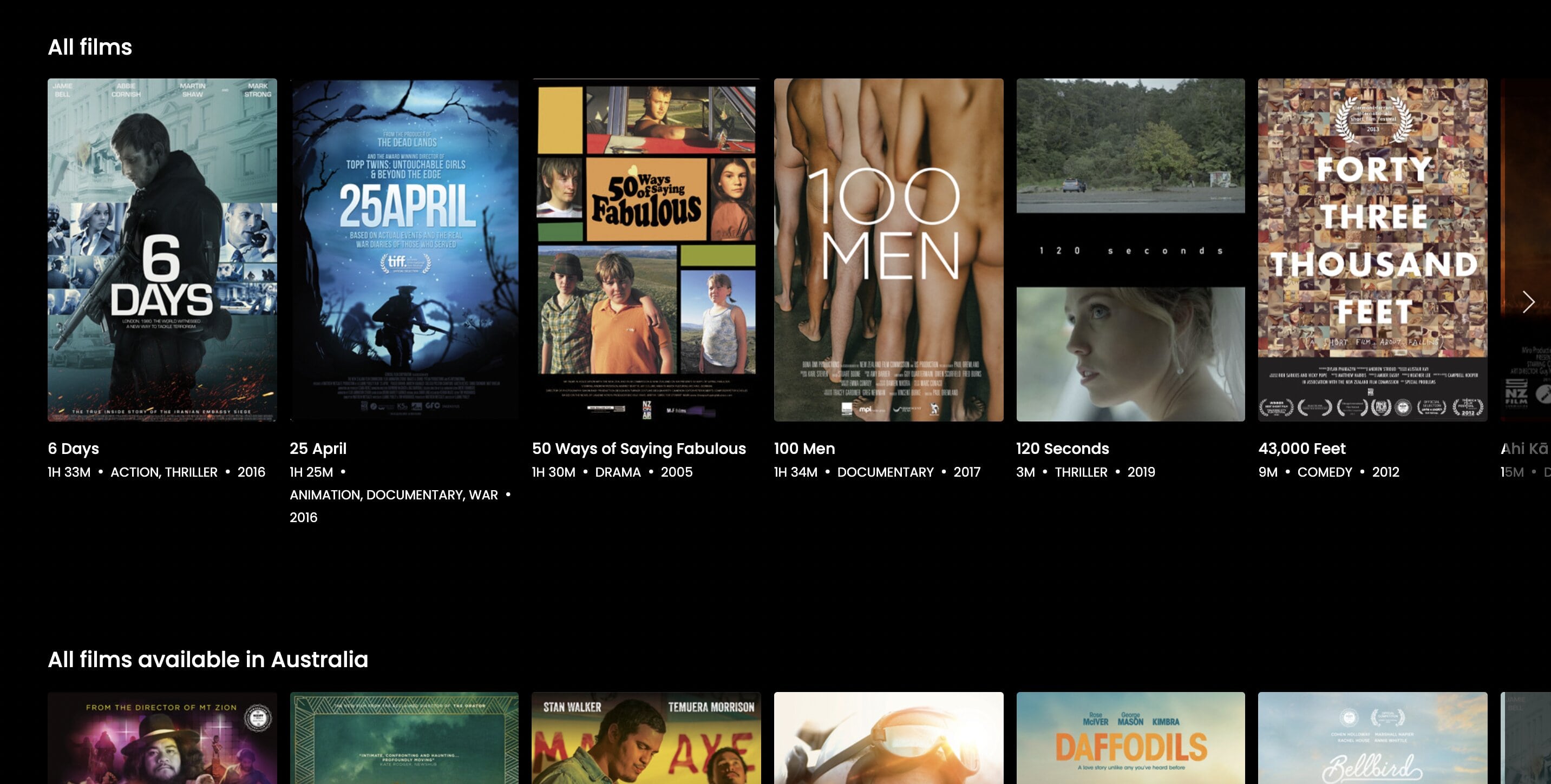 My short film "One Hundred and Twenty Seconds" is licensed to the New Zealand Film Commission's NZ Film on Demand VOD platform!

"NZ Film On Demand is the home of great New Zealand films, making new and classic titles available for HD streaming to iOS devices on a transactional basis, as a 7 day rental or purchase to own." - NZFC 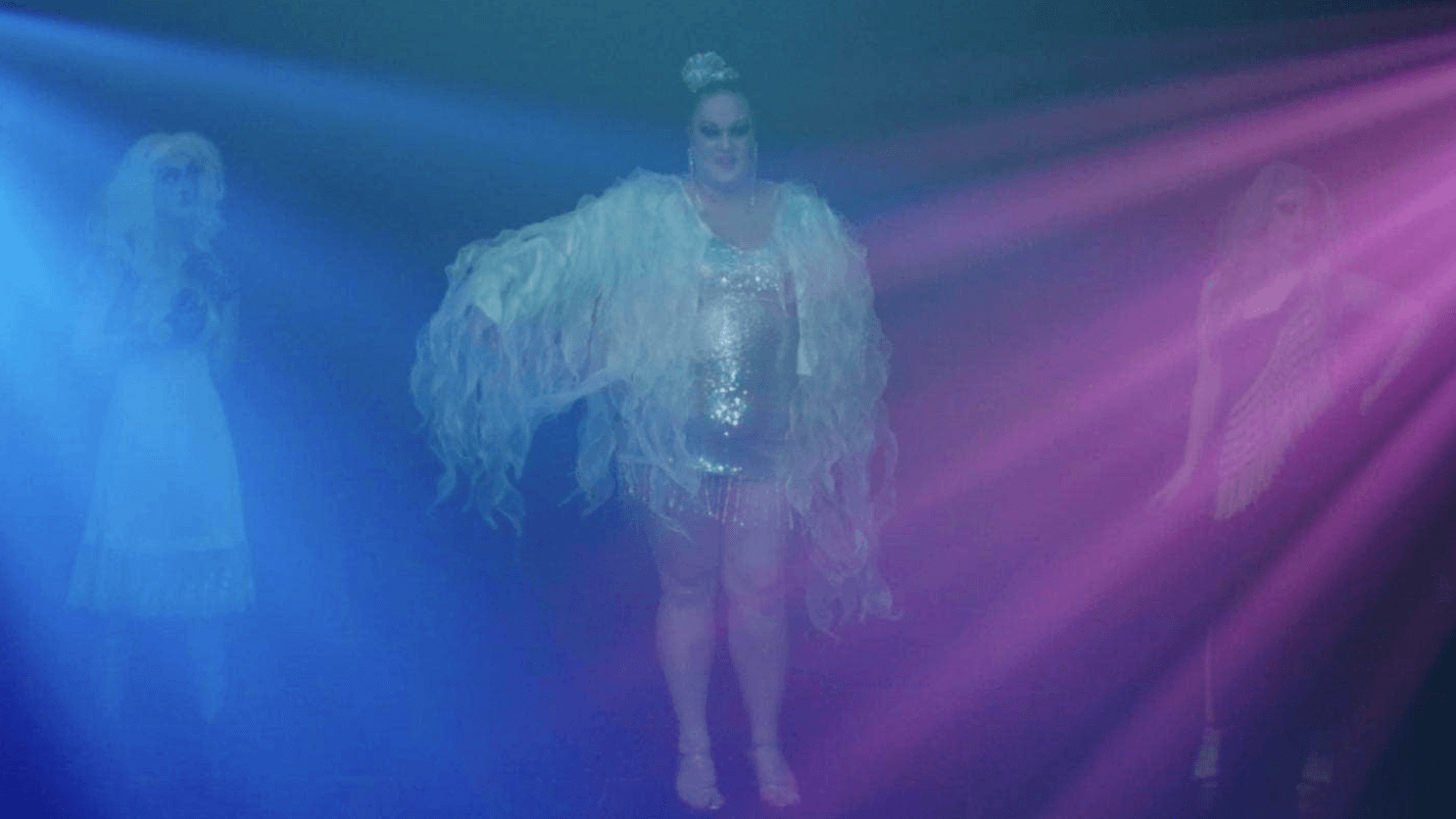 ‘These are the best films to watch if you're short on time.’ A review in Stuff of the short documentary I co-directed, Her Beneath Her, featured in the Show Me Shorts Film Festival 2020. 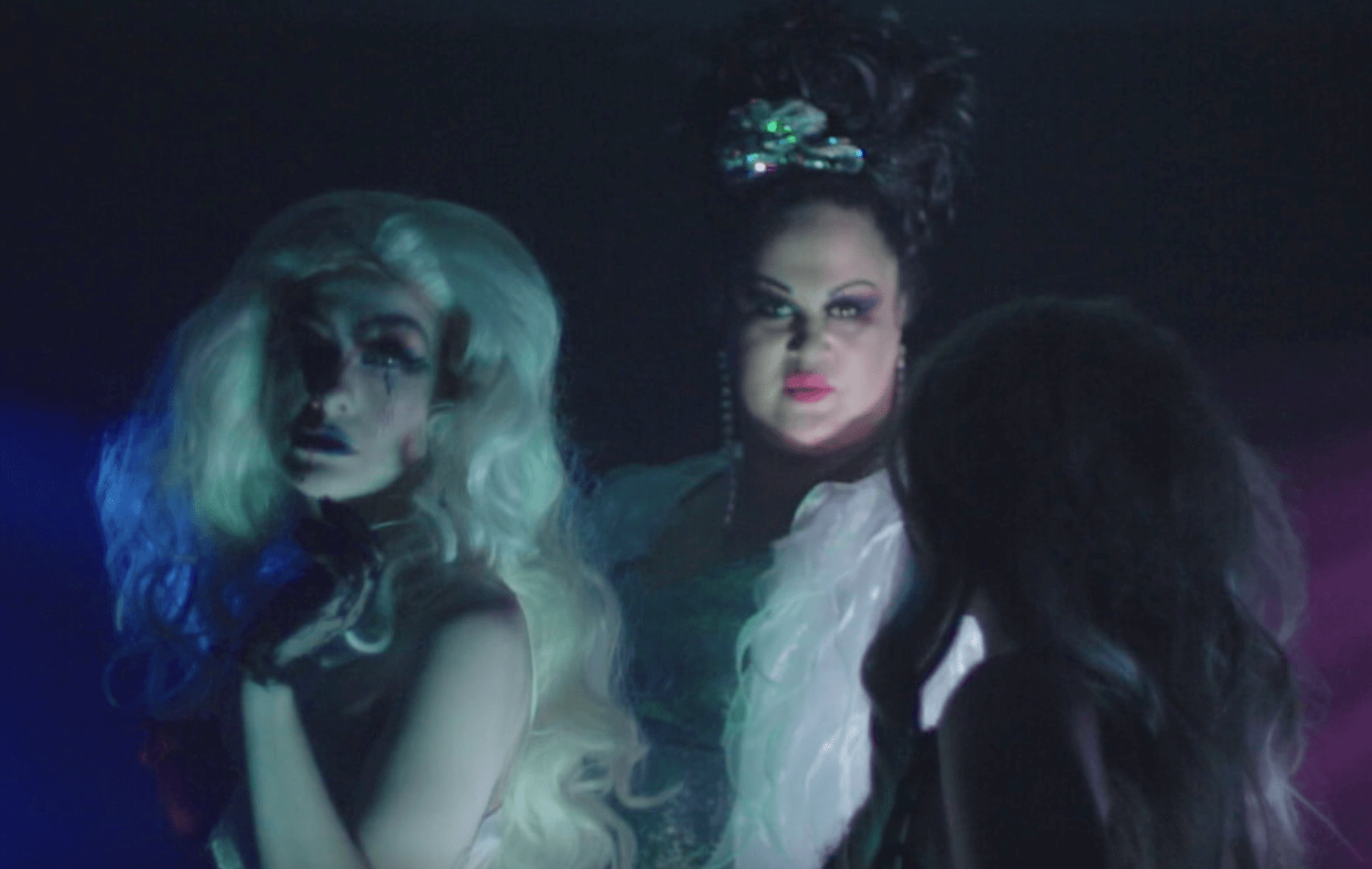 My short documentary Her Beneath Her headlines this Metro magazine article about the ChillDocs fund that led to the film’s creation. 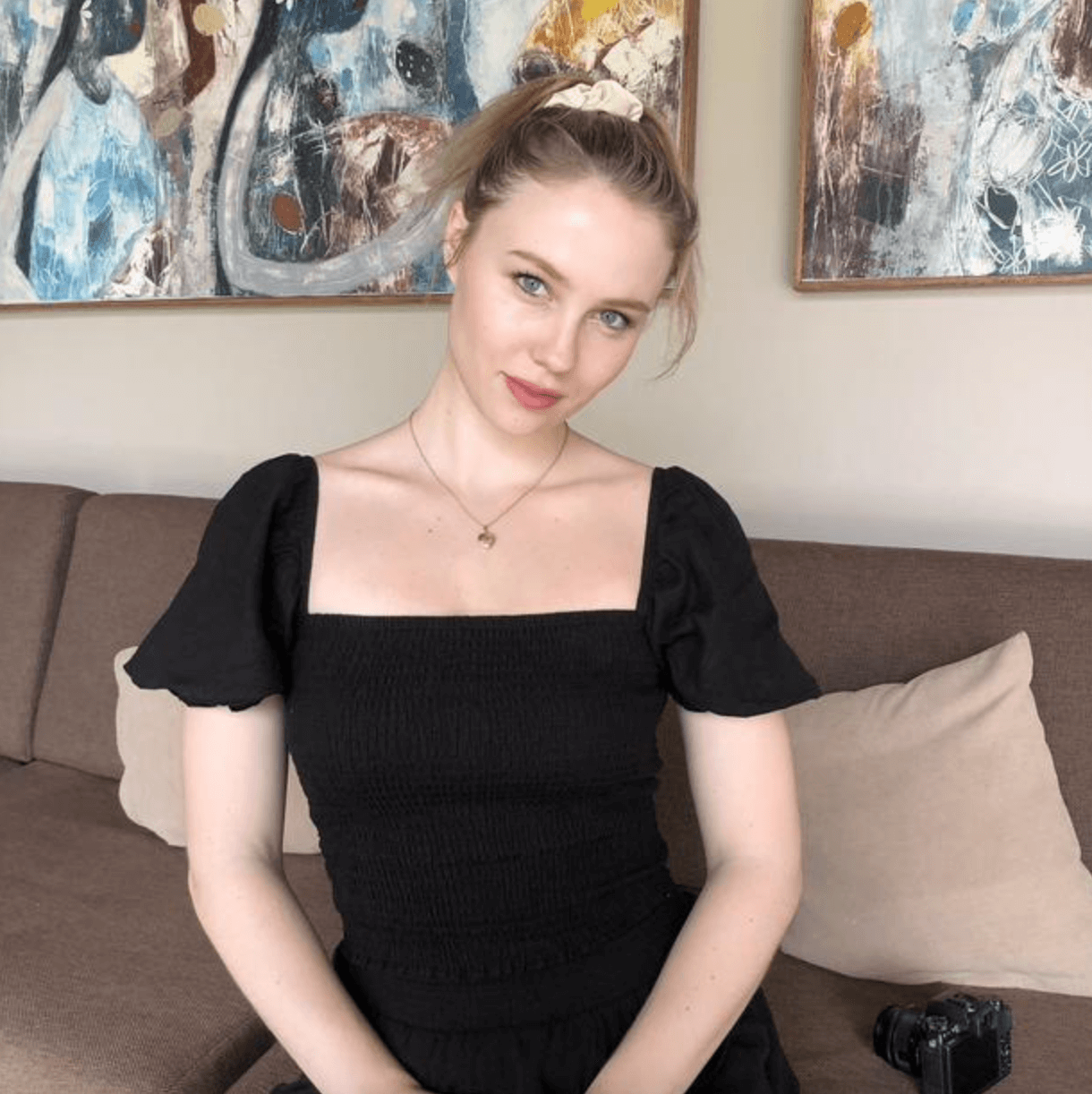 A publicity article in Viva magazine about my short film One Hundred and Twenty Seconds for the 2019 Show Me Shorts Film Festival. 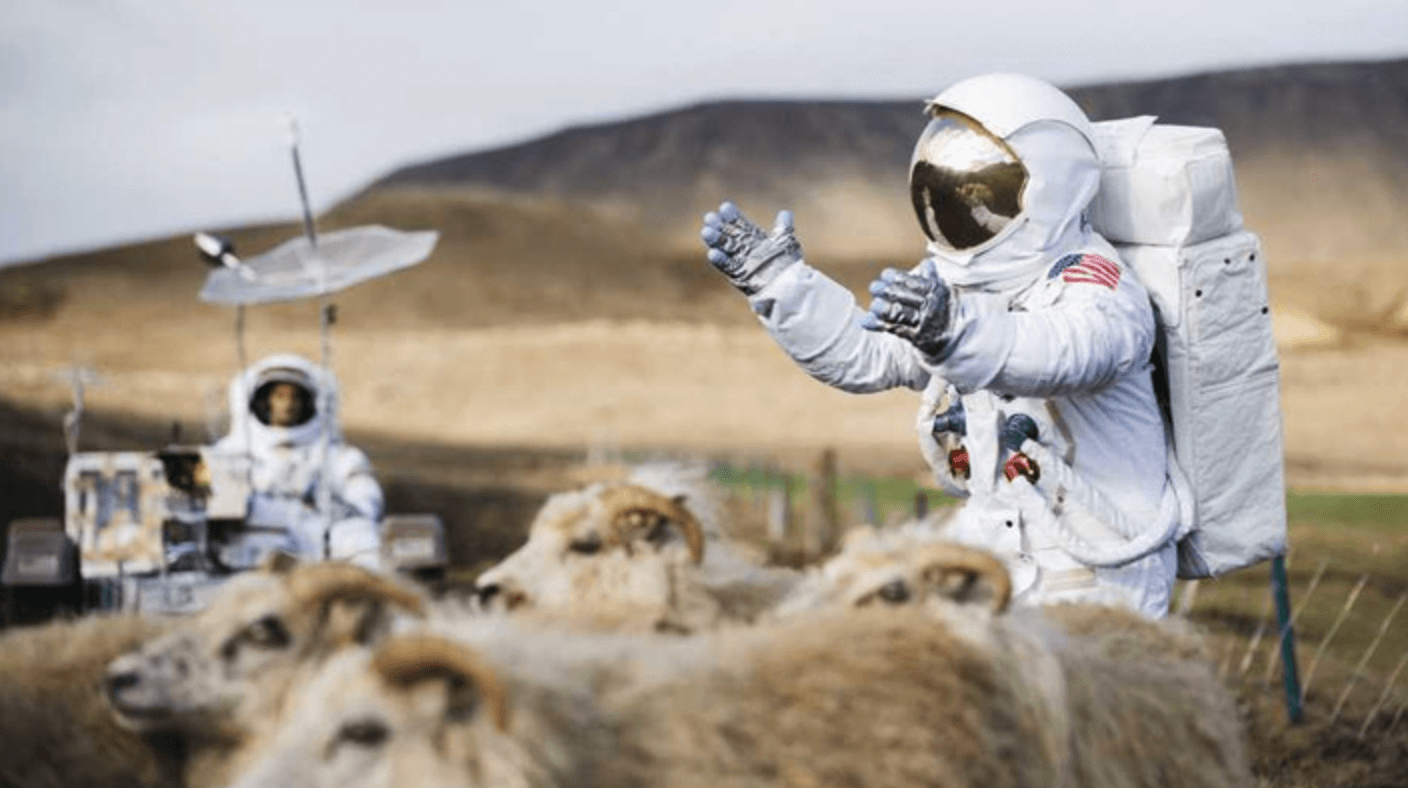 A Flicks publicity piece featuring my short film One Hundred and Twenty Seconds in the Show Me Shorts 2019 lineup.